SUMMARY
The Kurdish siblings Sores and Sîrîn have lost their parents in the Iraq war. With severe  injuries both children are taken to Germany for medical treatment by an aid organization. They find a new home with their German foster mother. But as Sores calls his grandfather in order for him to take them back to Iraq, Sîrîn wants to stay.

THE FIELD GUIDE TO EVIL – A NOCTURNAL BREATH 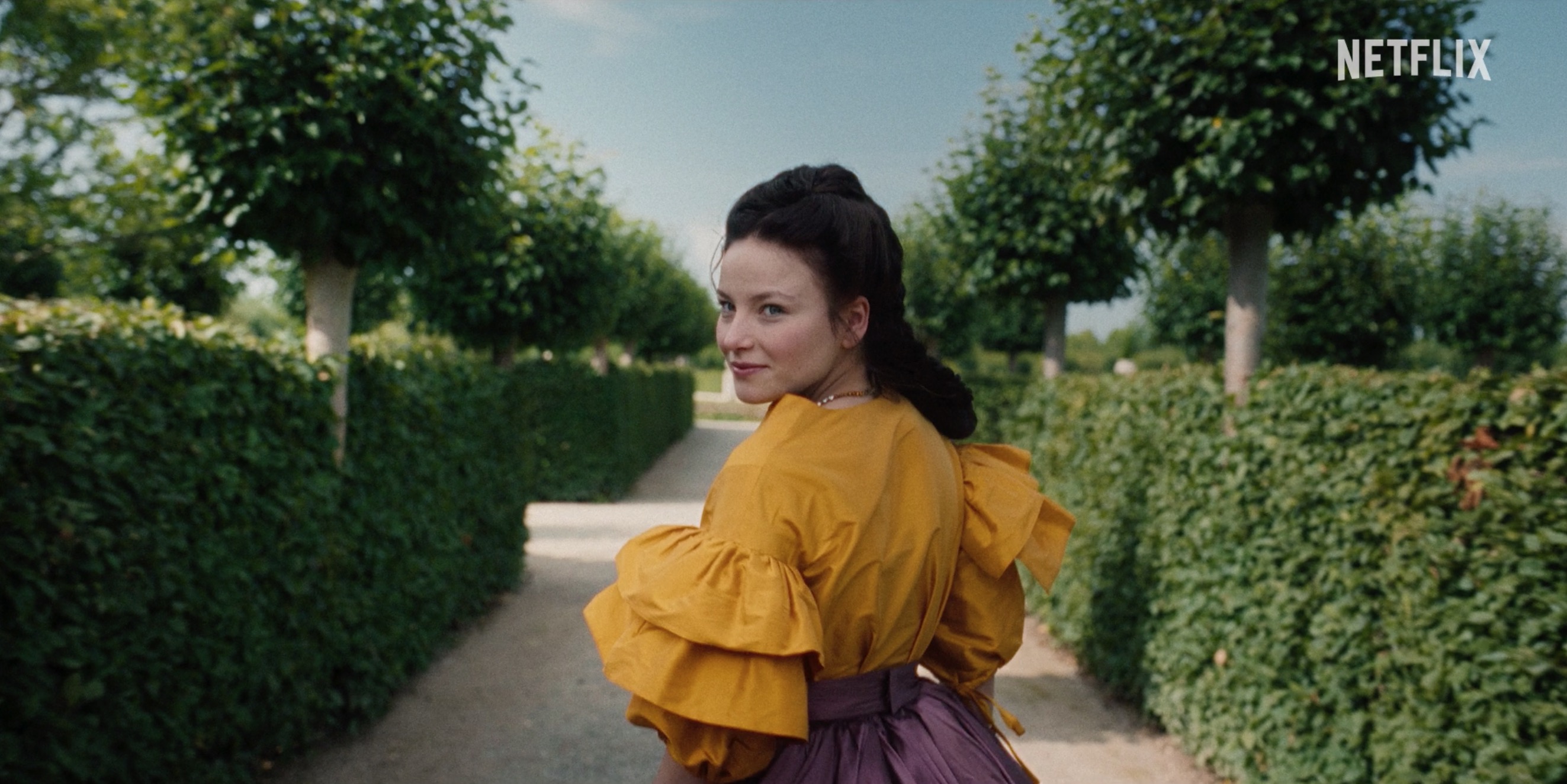